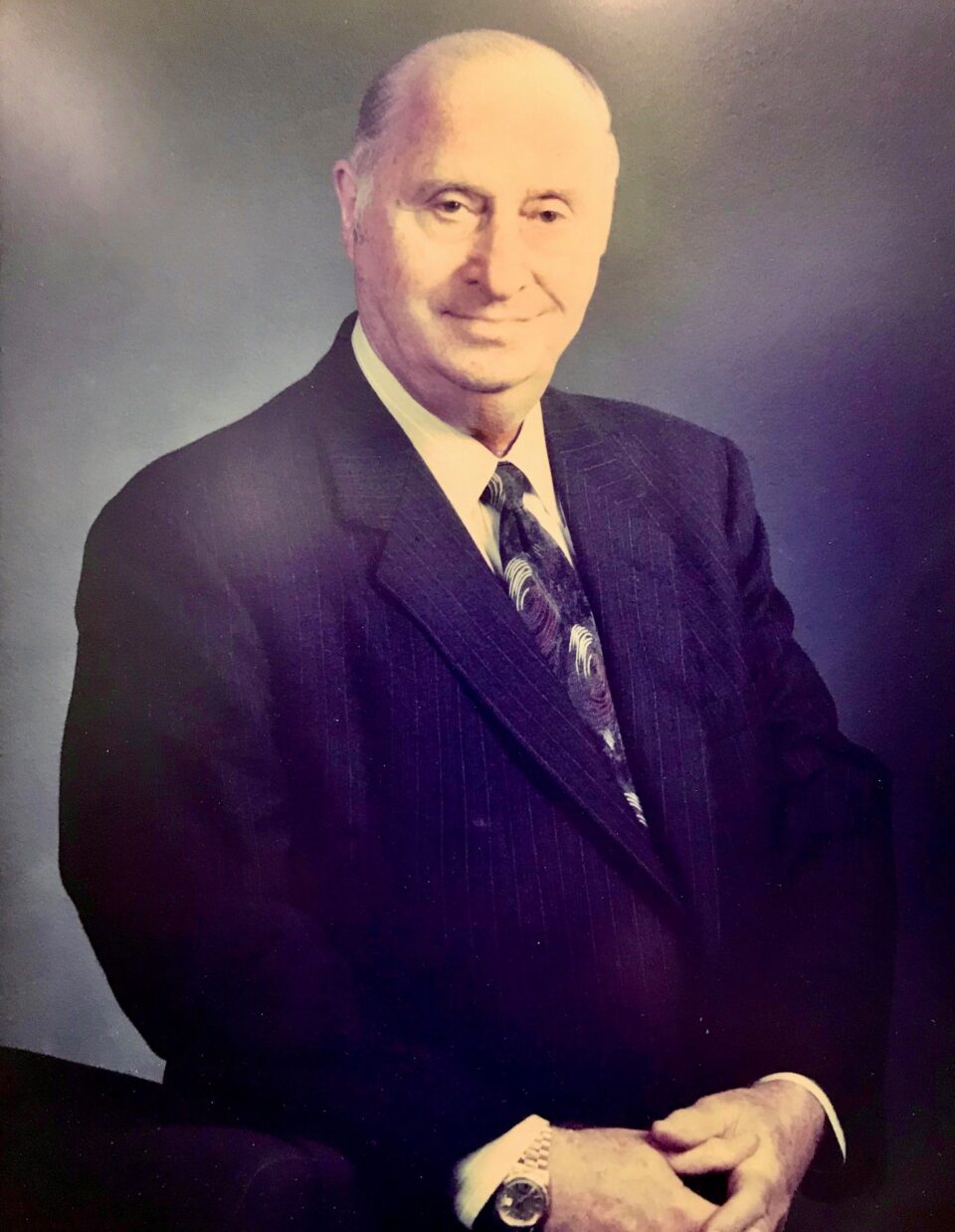 Started by Meyer Scher in 1956

Original location was a store front on Murphy Ave in Sunnyvale next door to the local pharmacy.

Meyer Scher was a general practice attorney and started his firm as a one stop shop for what the public needed.

Over the years he narrowed the focus of the firm to personal injury and worker’s compensation.

Bill Bassett later joined the firm in 1975 and expanded the firms focus to handle criminal law, family law and bankruptcy.

Gerald Scher, Meyer’s oldest son passed the bar in 1989 and joined the firm.

Meyer Scher passed away in 2007. Gerald Scher continues to run the firm.

When Kerry Hames joined the firm in 2007, the firm changed its name to Scher, Bassett and Hames. Kerry Hames primary focus is worker’s compensation and is fluent in Spanish. On a side note, Kerry’s mother, Joanne Banker Hames worked at the Scher Law firm in the early 1970’s, but left when she became pregnant with Kerry.

The firm continues to help those in Silicon Valley who need assistance primarily in personal injury and worker’s compensation claims.

Our attorneys like to like to think of themselves as the equalizers against the insurance carrier. They level the playing field for their clients and work to get them the best results possible for their cases.

Back to the top