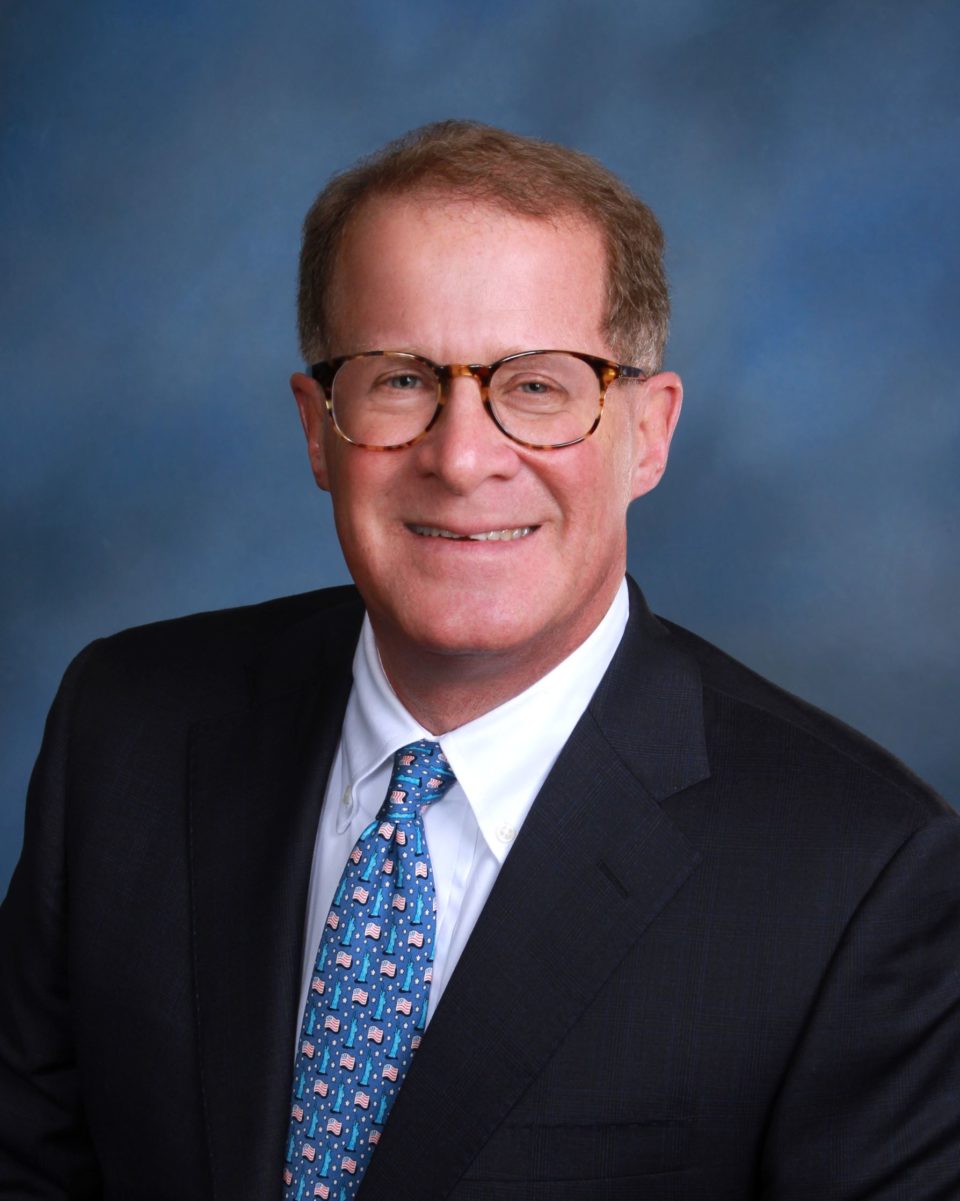 Born and raised in the San Francisco Bay area, the youngest of six boys, Jerry was destined to join his father, Meyer Scher, in the law firm begun in Sunnyvale in 1956. He received his undergraduate degree from UCLA in 1985 and continued to Santa Clara University where he received his JD in 1988. He worked at his father’s firm throughout law school, passed the bar and immediately began handling personal injury, workers compensation cases and social security disability claims. He had found his calling.

Jerry believes in helping the individual. He believes that the people need an equalizer against big business and the insurance industry. For nearly thirty years he has maintained this focus and will always work in his client’s best interests. He often takes cases that many lawyers will not take.  Sometimes they are the very difficult liability claims, or they are so small that many lawyers won’t take because they believe that they aren’t worth their time enough. Jerry has done the $5,000 case to the $1.5 million-dollar settlement.

His greatest joy in the practice of law is in helping people, many times when they are at their lowest, Getting them the compensation they are due and hopefully changing their lives for the better is his greatest satisfaction as a lawyer.

Call for a Free Consultation
Back to the top